In recent years the threat of drones has become increasingly vivid to many security agencies. Drones, nowadays, are used by terrorists and criminals for a multitude and variety of activities such as dropping small bombs on enemy forces in Syria and Iraq, and the same drones are often used for reconnaissance and the smuggling of illegal goods.

In the last couple of years, Phantom Technologies has developed and created a drone jammer – a technological response to this type of threat. Phantom’s drone jammer’s concept of operations relies on early detection of the drone threat by scanning the sky looking for hostile drones.

The method of operations is based on four basic elements:

Scanning the area of interest for drones

Detect – the signal of the drone up to 4km

Identifying – the type of drone

Jamming the drone signal to the operator up to 4km 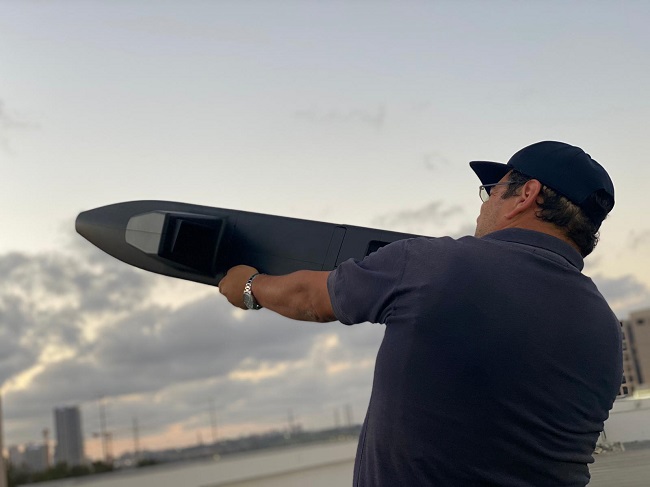 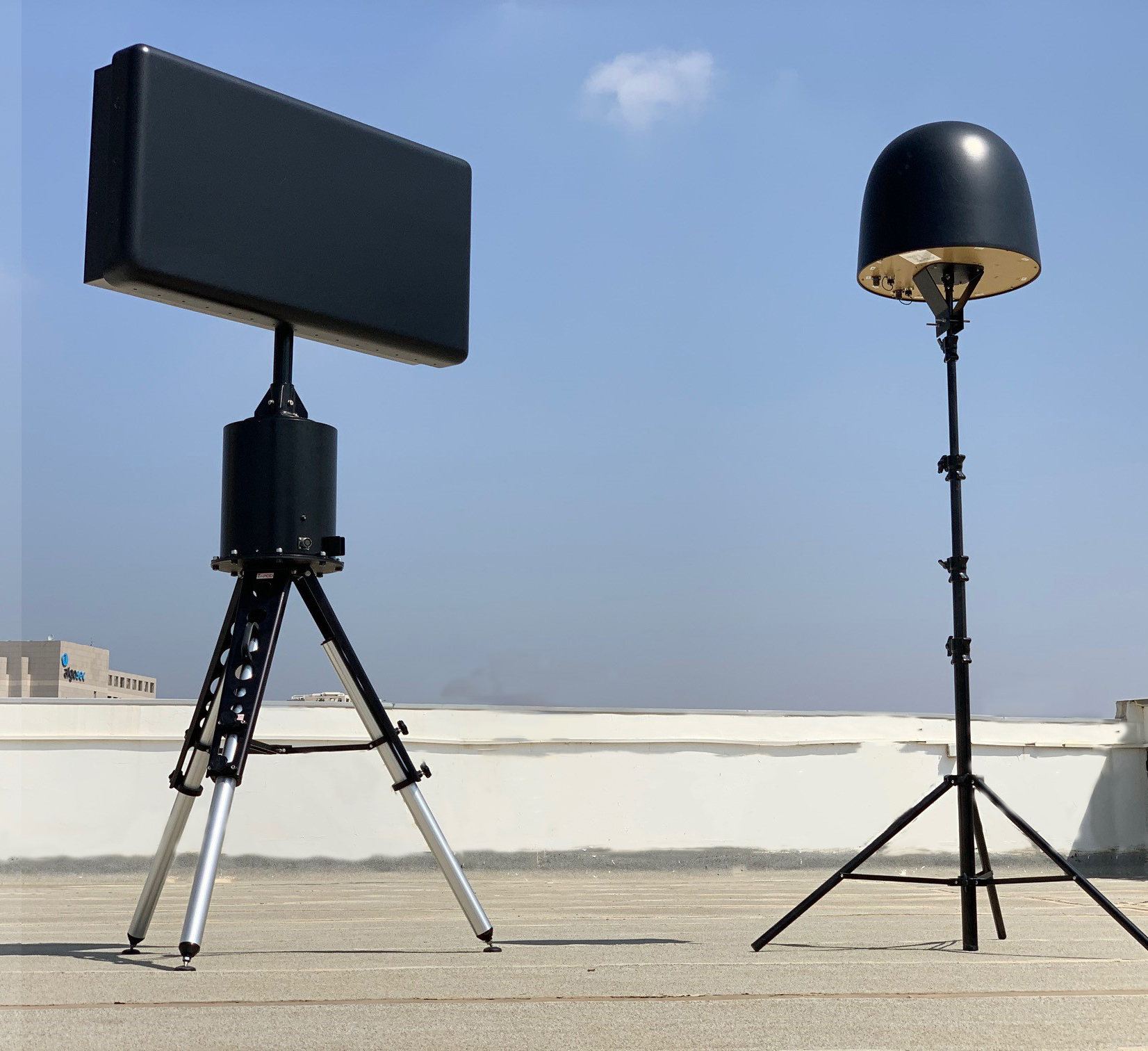 Phantom Technologies has launched the PH-DF-6000 A high end Direction Finder for the detection of Drones... 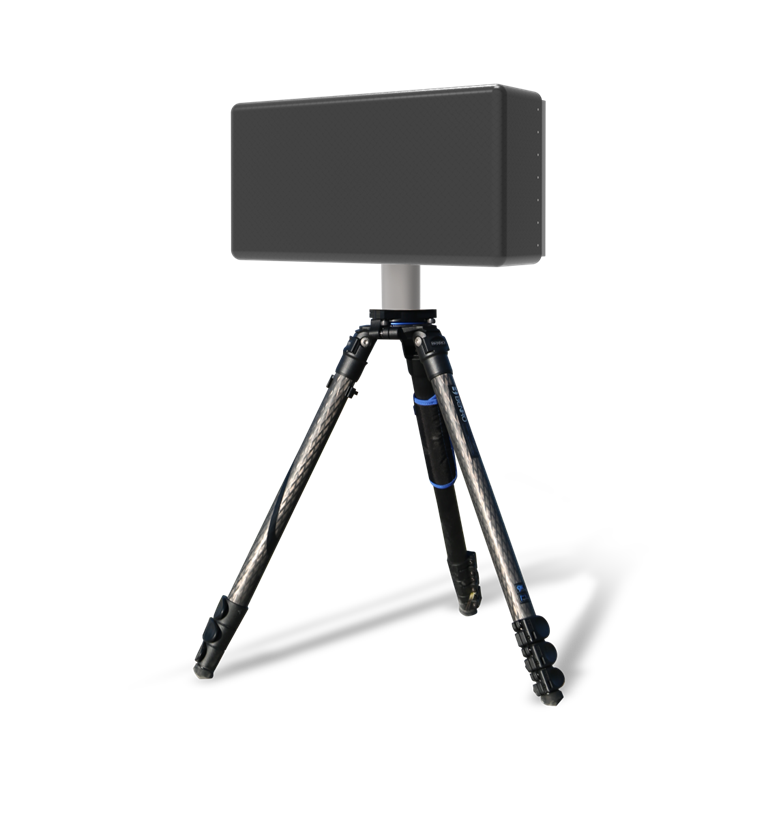 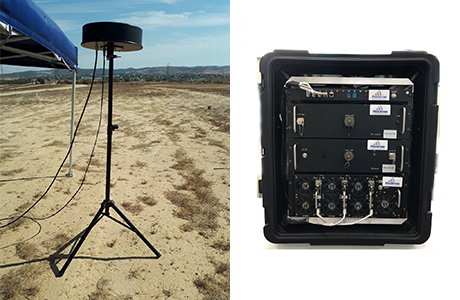