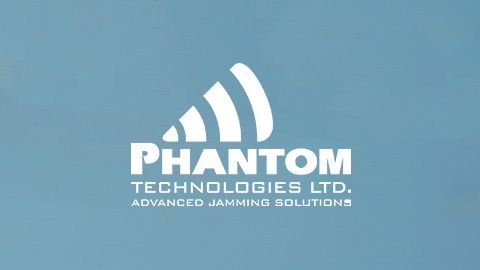 RF detectors are some of the most practical and widely used counter-surveillance devices in the world.

Thus, naturally, we’ve decided to break them down for you.

How Do RF Detectors Work and for What Purpose?

Without going too deep into the science of it, an RF detector monitors the output of an RF circuit and creates a proportional DC output voltage at that power.

As the RF radio frequency name might imply, these devices are used to detect the presence of RF waves either through wireless or wired transmissions.

Primarily, though, you’re going to be using an RF detector to measure, control, and monitor the power in your wireless systems.

The Federal Communications Commission has strict guidelines and regulations regarding RF output power, hence why you might want to get yourself an RF detector.

The power of your transmitter must not exceed a certain value as outlined by these guidelines, so regardless, you’re going to need a way to monitor and influence it.

What is the Connection Between RF Detectors and Counter Surveillance Equipment?

When you’re dealing in matters of counter surveillance equipment, RF detectors have a niche but invaluable use.

Given that the detector can detect the presence of RF waves in the area, you can use one to determine whether or not a radio transmission is present at a certain location.

You can use an RF detector to check a room for the presence of listening devices, bugs, or any other surveillance tools.

While more basic RF detector models simply highlight the presence of a signal, more advanced units are even going to tell you what the frequency is, whether wi-fi, 4g, 5g, and so on.

Put simply; an RF detector is a bug sweeper. That is its primary purpose as far as the security community is concerned.

A simple, low-cost RF device is going to enable you to check a room for any bugs before you use it, making it an invaluable tool.

That being said, these sweepers only detect the bug if it is transmitting a signal. If the bug is something along the lines of a hidden camera that is saving to an SD card, then you’re going to have to resort to other methods to keep your privacy intact.

High-end RF detectors are so powerful that companies specifically design them for government and law enforcement agents. As such, these expensive devices offer you some of the best counter surveillance versatility on the market.

Some models are capable of jamming the bug’s signal while you search for it to deactivate it. This feature is particularly handy when you’re working in an area that has both authorized and unauthorized signals.

The high price nature of these detectors lends themselves more to professional use or where financial security is paramount.

The Future of RF Detectors

Surveillance technology is an ever-evolving and growing beast, and the same can be said for RF detectors. As time goes on, new models that are more powerful, sensitive, and precise are going to be released.

You’re not going to need some top-of-the-line equipment to sweep a room, but consider investing in some form of RF detector, regardless.