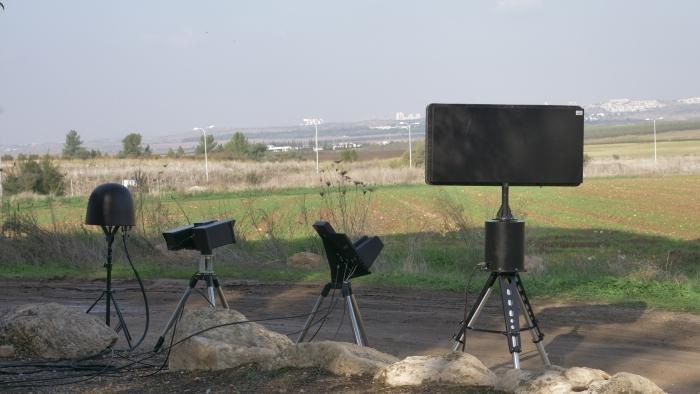 Unmanned aerial vehicles (UAVs) are among the notable growing technologies that have many beneficial applications, but they can also prove a significant threat. UAVs have been reported to have violated the public’s privacy and security of sensitive facilities, including nuclear power plants.

Various terrorist groups are already using this technology to attack, including ISIS, Hamas, and Hezbollah. UAVs are also a concern because of their ability to act as a swarm. Such capability means they can communicate without human supervision and coordinate an attack.

Undoubtedly, this is an evolving threat that requires reliable and effective solutions. Based in Israel, Phantom Technologies, Petah Tikva, has developed numerous counter UAV solutions based on 20 years of experience in the RF market to mitigate UAV threats. All solutions tested in the operational activities of military units and police forces around the world.

The company develops and manufactures its systems in all forms. From small components to massive jammers, self-contained and portable models for mobile or fixed locations, delivering high-quality service and customer satisfaction along the way.

The Phantom Dome 180 system protects against UAVs in flight by detecting, alerting, and killing them softly during flight. The system allows users to be aware when sUAVs are flying over or approaching secure areas (camp, compound, airport, etc.) and can be utilized to neutralize threats from either an individual or a swarm of sUAVs.

The system uses an active electronic radar system to detect the presence of unmanned aerial vehicles (UAVs) within a range of up to 3.5 km, depending on environmental conditions, allowing for accurate situational awareness and reaction time.

A passive RF sensor monitors the area for electromagnetic patterns that Drones might cause. If a potential event arises, the Drone’s arrival direction is displayed on the system operator’s display screen. Identification is confirmed using an EO/IR camera and real-time video tracking.

According to the threat analysis, drones can be disrupted with frequency jamming, using radio frequency power directed at the Drone’s channels for telemetry, control, and navigation.

Radio Direction Finder (RDF) is a device used to determine the direction or bearing of a radio source. Phantom Technologies PH-DF-6000 Direction Finder is a multi-channel DF bearing processor and display unit combined with an advanced digital receiver.

Developed by Phantom Technologies, the PHRDR2100C has precise and long-range capabilities in the C and X bands, which enable it to detect targets up to 165 km away. Phantom’s PHRDR2100C is a valuable addition to its comprehensive product line.

Along with the Phantom Dome 180, PH-DF-6000 Direction Finder, and PHRDR2100C radar, Phantom has also developed a full line of tactical and portable drone countermeasures – Anti-Drone Man-pack and Drone Gun. These new products will be released as soon as the licensing process is complete.