Legality of Jammers around the world

Home > NEWS  > Legality of Jammers around the world 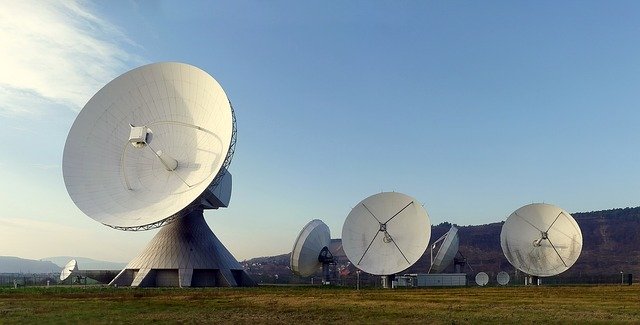 Legality of Jammers around the world

Buying a jammer is easy, but where can you use it?

The technology for purposely interfering with electromagnetic frequencies (a.k.a. jamming) has been implemented in a variety of devices that are being progressively made available to individuals and organizations.  Jammers are becoming smaller, more portable, easier to use and inexpensive, despite the fact that in most of the world, they are illegal. While some jammers block communications indiscriminately, there are several classes of purpose-built devices that are specially designed to block certain signals. Among those, the most popular are cell phone jammers, wifi-jammers, drone jammers and even GPS jammers.

A key reason that the use of these devices is largely frowned upon by authorities in most countries, is that they tend to have a larger impact than intended. Even well intentioned use, such as blocking mobile phone use in schools, theaters and hospitals, or preventing drones from flying over private property can lead to disruption well outside the intended boundaries. Dropped 911 calls, drones dropping from the sky and compromised air-traffic control are some of the unintended consequences of jammers, that have led countries like South Africa and Israel to make these jammers completely illegal.

Another reason is that the authorities wish to retain exclusive control over the use of these measures, for law-enforcement, security and military purposes. The US, Canada and India are a few examples of countries that prohibit the use of jammers for everyone except for certain law-enforcement agencies. Italy takes it a step further and even these agencies may operate jammers only under specific authorization. In Pakistan, Singapore and Iran jammers are legal only for those with a permit, and one can assume that those permits are not easily obtained by non-government entities. That is not to say that the rules always make sense; in the UK it is legal to own, but not to use, a cell phone jammer. Huh?

Is there any place I can use a jammer?

Jammers are often used around jails and detention centers to prevent inmates and detainees from unauthorized and unmonitored communication with the outside world. Brazil, India, New Zealand and Sweden are countries that have exempted or are considering exemptions for the use of cell phone and Wifi jammers around jails, while in the UK this has been legal since 2012.

There are, however, countries that have allowed or have proposed expanding the use of jammers. In India, for example, there are provisions for using jammers in schools, mosques and theaters, provided it can be shown that the interference does not extend beyond their walls. For a brief period jammers were approved for use also in places like theaters and concert venues, but that ended in 2012.

So what should you do if you do eventually legally come into possession of a cell-phone jammer? You might consider booking the next flight to… Ukraine. As a result of a government initiative to prevent cheating on tests by students using their mobile phones, this is the one of the few countries in the world in which the use of jammers is legal.