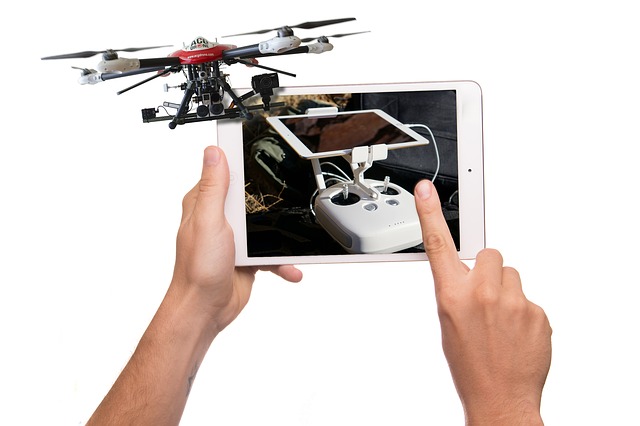 We have seen the future and it is…invisible

The World Economic Forum’s analysis on the future of warfare, sends a very clear message: war will become much faster and deadlier, and therefore even less personal and humane than ever before. Humans will have proxies on the battlefield (drones), proxies in headquarters (threat analysis and split-second decision-making), and proxies in the enemy’s backyard (cyber-attacks on infrastructure). On one hand, commanders and foot soldiers will be able to see much more of the battlefield, their human senses enhanced by highly sensitive electronic eyes and ears, while on the other hand, the pace of events will be so much greater, that their brains will rely, in a similar fashion, on Artificial Intelligence that can process reams of input and make hundreds of split-second decisions simultaneously.

Electronic warfare is the battle within the battle of any modern conflict. Weapons with sophisticated electronic targeting and guidance systems are launched under authorization provided through electronic communications and after a decision-making process that has been informed, among other things, by signals intelligence that has been generated by other electronic systems. They in turn are countered by electronic jamming signals that seek to deceive the targeting systems, interfere with the guidance, disrupt the communications, and cast an electronic noise cloud to defeat any SIGINT measures. All these are organized under three main sub-divisions; 1) Electronic Attack (EA), those measures that are intended to proactively interfere with the enemies capabilities and personnel; 2) Electronic Protection (EP), those measures that are intended to confound the EA measures; and 3) Electronic Warfare Support (EWS), the measures that are at the disposal of tactical commanders to combat electronic threats on the battlefield.

Jammers: The Swiss Army Knives of the Future

Signal jammers come in all shapes, are specialized in jamming specific signals, and can be used in different scenarios. Jammers can be used offensively, to disrupt prior or during an attack, or defensively, to disrupt signals around a target and prevent any remote-signaled attack.  The operating principle of these jammers can also be vastly different; while some of them brutally flood large ranges of frequencies and large geographic areas, whereas others are specialized at disrupting specific frequencies for specific reasons. For example, in recent years drones, with the help of sophisticated software packages have morphed from a hobby for nerds to a legitimate tactical threat and a nightmare for personal security personnel. That is why the introduction of drone jammers was welcomed by anti-terrorist units around the world with the same sigh of relief as IED jammers were greeted by coalition forces in Iraq a few years earlier.

The manual on modern warfare has been rewritten in accordance with the capabilities that electronic warfare has made possible and in all likelihood, the last chapters are still to come.