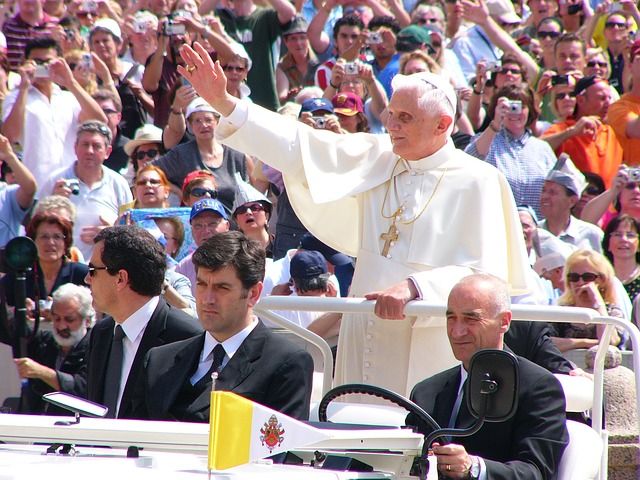 Last Saturday (August 4th) was the first actual attempt to conduct a VIP assassination by drones carrying explosives at Venezuela President Nicolas Maduro (at the picture below President Maduro looks up to the sky after a blast was heard).

The concrete details are sketchy at the moment but one thing is clear, drones that were equipped with IED jammers were detonated not far from President Maduro while he was giving a speech in front of thousands of troops in Caracas.

As far as it is known, this is the first actual assassination attempt at a VIP by using drones and while this attempt was most likely futile (since president Maduro has survived), the destructive potential of drones carrying bomb should cause major alarm for security forces protecting their VIP.

Analyzing Maduro’s assassination attempt is problematic since many of the details are unknown, but from what we do know, we can say the following:

1) A drone or drones (most likely drones) was able to approach the close vicinity of the president without anyone supplying any information that a drone is in the area, even a drone without any hostile intention.

2) The drones have successfully carried some type of IED since an explosion was heard. It is unclear what is the size, weight and power of the IED but detonation was successful.

One can only imagine what would have happened if these drones were to explode right next to the president.

The solution for drones is right here and fully operational. Phantom Technologies has, for the last two and a half years been delivering an Anti Drone gun (manufactured at Phantom). The system provides two systematic operational advantages:

1) Drone detection: the first and foremost important thing is that the system provides the knowledge or actually a valuable intelligence that a drone is in the sky and now we can decide what we would like to do with this information, as this intelligence is further known as ‘actionable intelligence’.

2) Detection is done by three different disciplines:
a. RF – detecting the RF signals of the drone up to 3-4 kilometers.
b. Radar – a pulse doppler radar that provides 3-3.5 kilometers detection.
c. Camera – visual/optic detection with thermal and low light cameras up to 2 kilometers.

3) Counter measure by Jamming of the drone frequencies.

Phantom Technologies has been developing an Anti-Drone solution for the last 4.5 years and delivering systems for the last 2.5 years providing the company real “on the ground” experience.